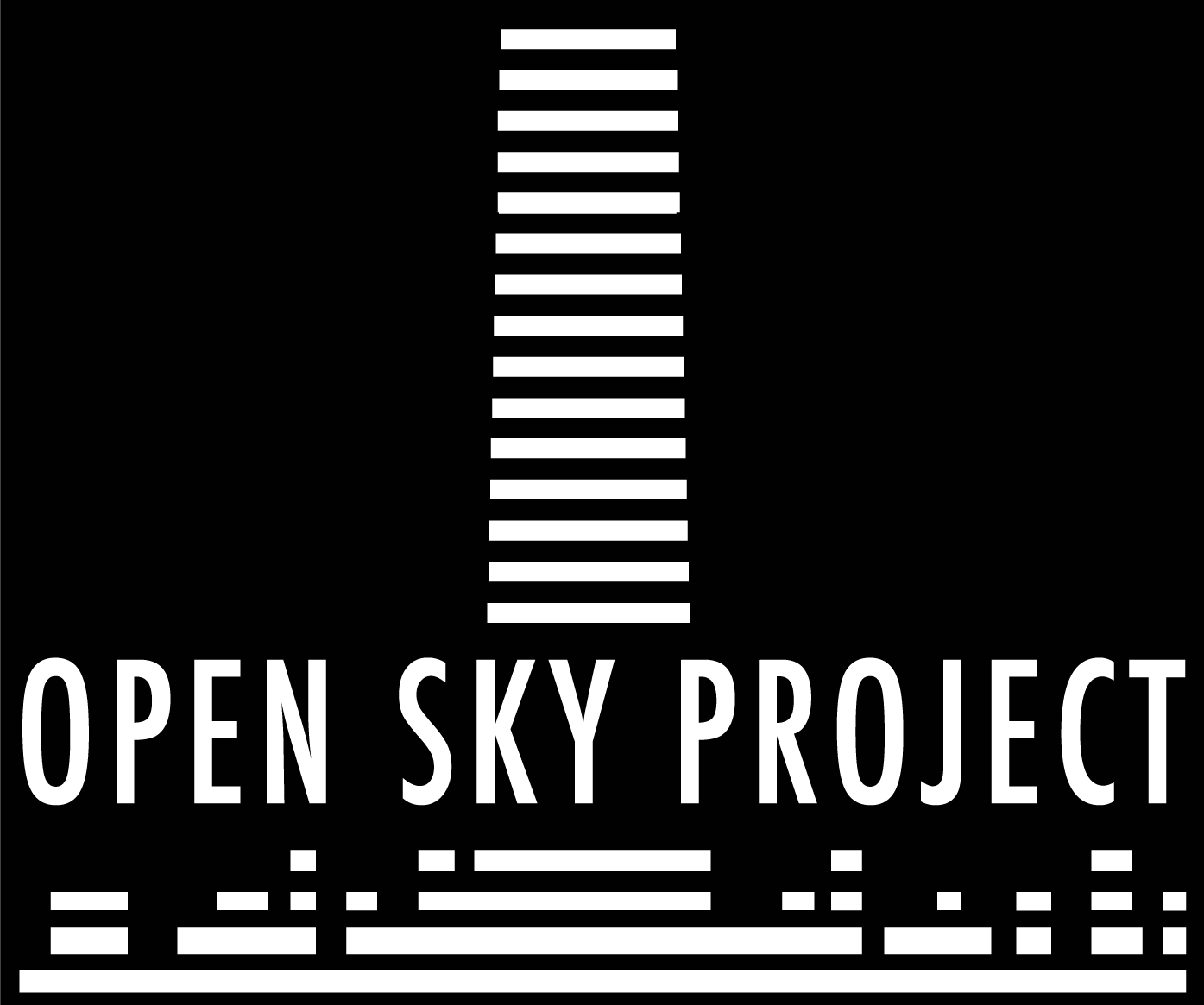 Maurice Benayoun is presently Professor at the School of Creative Media City University of Hong Kong where he leads R&V research programme and the graduate studies, while setting up the Urban Transmedia MFA stream.